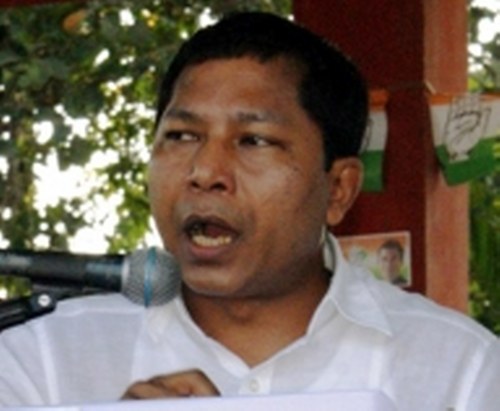 Shillong | Leader of Opposition in the Meghalaya Assembly Mukul Sangma on Tuesday described the passage of the Citizenship (Amendment) Bill in the Lok Sabha as the biggest betrayal of the nation. “This is the biggest betrayal especially against the people of the North East by the conspirators in Delhi and all other associates who […] 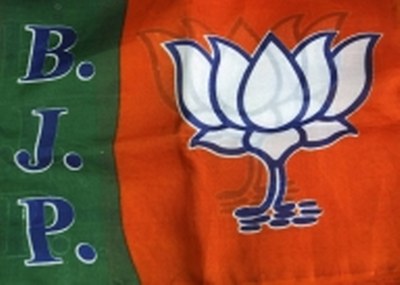 Shillong : Meghalaya voters returned a hung Assembly on Saturday, with the ruling Congress emerging as the single largest party with 21 seats in the 60-member house, 10 shorts of the 31 seats needed to retain power. “It is a fractured mandate. Now it is a question of looking at people who would like to […]

Shillong : The ruling Congress is leading in 17 seats, and the National People’s Party in 10 in the vote count for the Meghalaya assembly on Saturday. Polling for 59 out of the state’s 60 assembly seats was held on February 27. The election to one seat was countermanded following the killing of a candidate. […]

Shillong : Meghalaya Chief Minister Mukul Sangma on Thursday hit out at NDA Central government for rejecting the visa application of Baptist World Alliance chief, Reverend Paul Msiza, to attend the 150 years celebrations of Christianity in the state’s Garo Hills region. “It is highly condemnable to reject the visa application of a global religious […]

Shillong, Jan 5 : Sharpening his attacks on the BJP and the RSS, Chief Minister Mukul Sangma on Friday called them “agents of devil”, and expressed confidence that the Congress party will retain power in Meghalaya, after the state polls slated for later this year. The veteran Congress leader accused the Bharatiya Janata Party (BJP)-led National […]