Jaipur | The Border Security Force (BSF) has arrested four smugglers and recovered 3.5 kg of heroin from them in Sriganganagar district of Rajasthan on the Indo-Pak border. The market value of the seized heroin is said to be around Rs 15 crore.

This heroin was thrown into the Indian territory by a Pakistani drone on Tuesday.

The BSF is interrogating the arrested smugglers. This is the second major incident of drugs being caught on the border in the last one week. Earlier also drug was dropped into India by using drones.

In an operation by @BSF_Rajasthan ;4 smugglers were detained & a recovery of 4 packets of narcotics (weighing around 3.6 kg) amounting to 17 cr (approx), 3 smart phones & 1 creta car from the area about 2.5 kms from #IndoPak border. Preliminary inquiry revealed a drone was used. pic.twitter.com/Q0HI5jZ2XC

According to information, this consignment of drugs was recovered from the Khayaliwala check post located in Gajsinghpur police station area. The BSF acted on the input of its branch in the early hours of Tuesday.

The BSF has arrested four smugglers and recovered 3.5 kg heroin from their possession. This heroin was kept in a bundle and was delivered at the Indian border using a drone.

The four smugglers caught by the BSF are residents of Punjab. BSF officials are interrogating them.

Just a few days ago, five smugglers were arrested and from them heroine valued at Rs 35 crore was recovered. 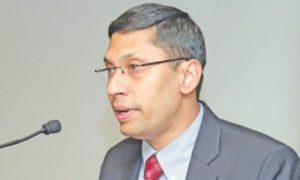 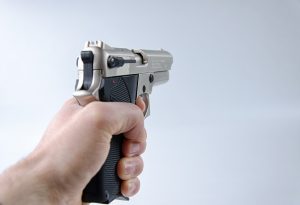 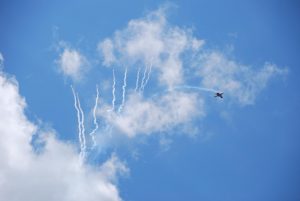