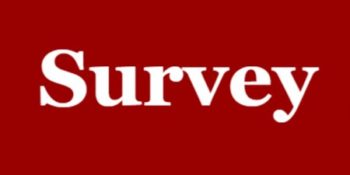 New Delhi : About one in four workers in India is willing to take a pay cut for a shorter commute to work, revealed a new LinkedIn survey on Tuesday that showed that more than half of Indians are unhappy with their commute.

The survey by the Microsoft-owned professional networking platform showed that the commute time increased for 48 per cent Indians last year — the highest among other countries surveyed.

Only 45 per cent of Indians are happy with their commute, the lowest amongst 11 countries surveyed.

However, 42 per cent respondents from India claimed that they would be willing to consider a longer commute if it meant an increase of more than 20 per cent in their income.

About one in three in India would opt for a longer commute, if the company provided transportation or if a promotion or title increase was involved.

To empower job-seekers with the necessary information to make an informed career decision, LinkedIn also announced the launch of a new feature, “Your Commute”, which helps members understand the potential commute time to their next job even before they apply for the role.

When job-seekers visit job listings on LinkedIn on their mobile phones, they will start to see “See Your Commute” module, which will allow them to provide their address and see the estimated travel time to work, via public transportation, driving, or walking, LinkedIn said.

“Lack of access to essential information pertaining to skills, referrals, job applications and commute time, can often be a roadblock to finding new opportunities. With our new features such as ‘Your Commute’ we empower our members with insights to make informed career decisions, all without leaving the job listing,” Sapatnekar added.

The survey also revealed that 50 per cent Indians listen to music to kill time during the commute and nearly 21 per cent Indians work or catch up on email, while 23 per cent call their friends or family.

The survey also showed that 37 per cent Indians have made new friends on their commute.

LinkedIn said that the “Your Commute” feature is available on mobile globally and has been currently ramped to 10 per cent of job listings in India. The feature will roll out on desktop in the next few months, it said. 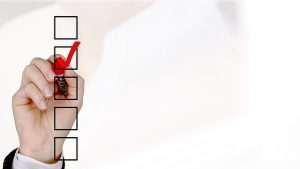 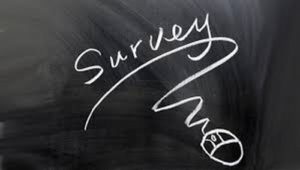