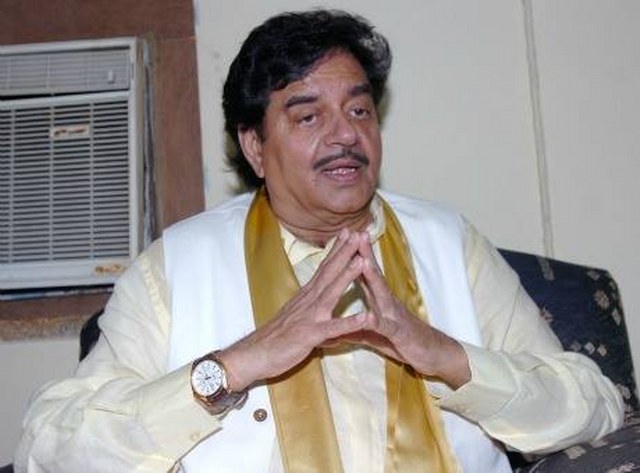 Chhindwara (Madhya Pradesh):  Actor-turned-politician Shatrughan Sinha has stirred a controversy by saying that Pakistan founder Mohammed Ali Jinnah was among the leaders of the Congress “family” who had the “biggest” role in India’s Independence and progress, evoking sharp attack from the BJP. Addressing a public rally in support of Congress candidate and Madhya Pradesh Chief […] 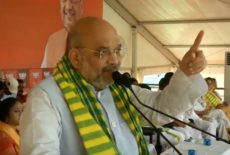