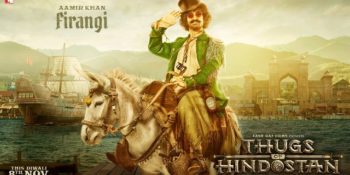 Hours after it was released in theaters worldwide, Aamir Khan and Amitabh Bachchan starrer ‘Thugs of Hindostan’ was leaked online. The Yash Raj Films production has been released by the website Tamilrockers who are infamous for hosting pirated versions of movies.

Following the leak, fans and movie buffs are immensely annoyed and have sought legal action against Tamilrockers. 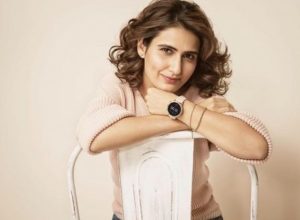 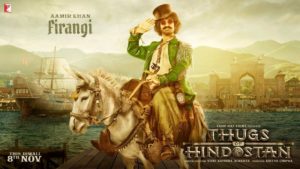