United Nations: Pakistan’s “malware” of falsehoods against India has found no takers at the UN and it has to heal itself of the malaise of terrorism and subversion, India’s Permanent Representative Syed Akbaruddin has told the Security Council. Hitting back at Pakistan’s attacks on India at the Council on Thursday, he said, “My simple response […] 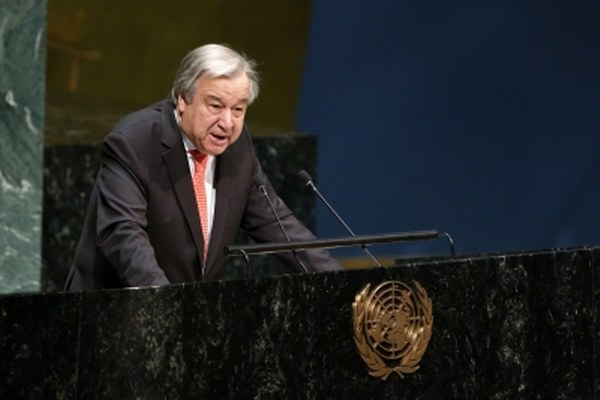 New York: When posed with a question on the Kashmir clampdown during a joint presser with Pakistan Prime Minister Imran Khan, in an apparent sarcastic jibe US President Donald Trump asked the former that where did he find reporters like these? Khan and Trump met on Monday on the sidelines of the 74th UN General […]

New York:  Prime Minister Narendra Modi on Monday outlined the four pillars of his government’s health policy, and declared that India is on mission mode to eradicate tuberculosis by 2025. Addressing the first-ever High-level Meeting on Universal Health Coverage at the UN, he said that health is an important ingredient of a nation’s well-being. “We […]

New York: Prime Minister Narendra Modi on Monday told the United Nations that Indias policy on climate change action has been guided by the principle of “need, not greed”, and that New Delhi is looking to increase its renewable energy target to 450 GW from the present 175 GW by 2022. The Prime Minister, while […] 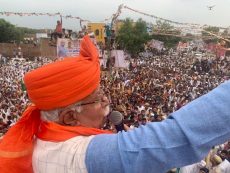 New Delhi: A day after BJP targeted former Congress President Rahul Gandhi over Pakistan using his quotes on Kashmir in its letter to the United Nations, the party on Thursday mocked at the ruling party over appearance of Haryana CM Manohar Lal Khattar’s name in the letter. “There is a limit to hypocrisy,” it said. […] 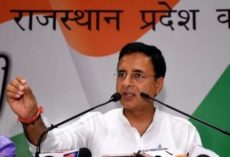 New Delhi: After Pakistan in its letter to the UN specifically quoted Rahul Gandhi as saying that “people are dying” in Kashmir, a visibly embarrassed Congress changed tack and instead of attacking the government, fiercely attacked Pakistan as the instigator of violence in the Valley, stressing that Kashmir is India’s internal issue. Gandhi, who is […] 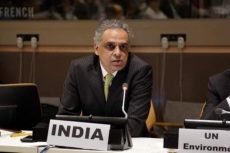 New York: Matters relating to Article 370 on Kashmir are “entirely an internal matter of India and have no external ramifications”, Syed Akbaruddin, India’s permanent representative to the United Nations, said here on Friday after the UNSC held closed door consultations on Kashmir. Addressing the media, he said “Our national position was and remains that […] 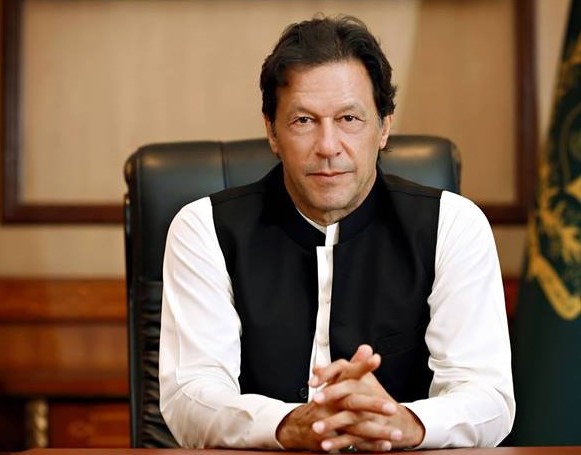 United Nations: Pakistan Prime Minister Imran Khan’s assertion that India was going to “annex” Kashmir has failed to evoke any reaction from the UN’s leadership. Asked during a briefing on Tuesday by a Pakistani journalist for reactions on Khan’s statement, Secretary General Antonio Guterres’s spokesperson Stephane Dujarric said: “I have not seen those comments and we […] Beijing: China on Monday said it has made “positive progress” with other parties on the issue of declaring Pakistan-based terror group JeM chief Masood Azhar as an international terrorist but warned that a US-proposed draft resolution on it will only complicate the matter. Beijing also said the US was aware of the progress made by China […]