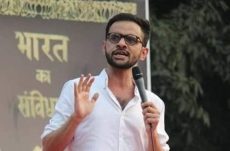 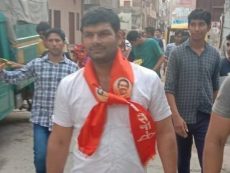 Chandigarh: Self-proclaimed cow vigilante Naveen Dalal, who had claimed to have attacked former JNU students’ union leader Umar Khalid in 2018, has a new role and new name, too. Facing charges for attempted murder and rioting, Dalal, who has never filed an Income Tax return, is in the Haryana poll fray for the October 21 […] 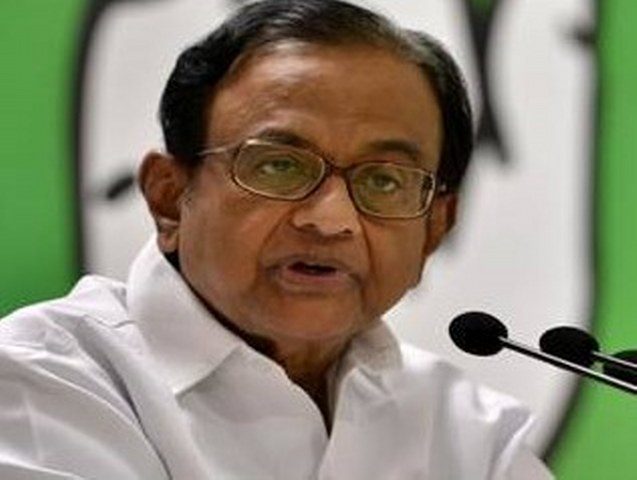 New Delhi | Former Finance Minister P. Chidambaram on Monday criticised Delhi Police action against former Jawaharlal Nehru University student leader Kanhaiya Kumar and nine others calling it “absurd,” saying the move taken after three years “exposes” the motive of the government. “The charge of sedition against Kanhaiya Kumar and others is absurd. If it […] 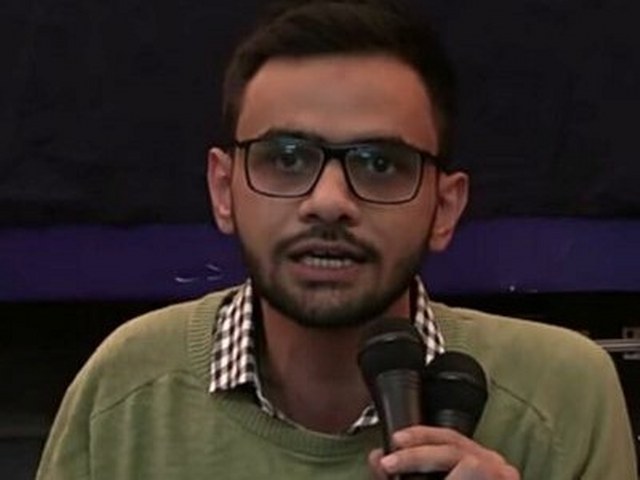 New Delhi :  Two youths on Thursday claimed involvement in the murderous attack on student leader Umar Khalid in central Delhi on Monday, in a video clipping that went viral on the social media. Identifying themselves as Darvesh Shahpur and Naveen Dalal from Haryana, they said that they will surrender to police at a gurdwara […]

New Delhi : Delhi Police Special cell on Tuesday took over the case of attack on JNU scholar Umar Khalid by an unknown assailant here and scanned the CCTV footage, which shows a man running away from the place of crime, said a police official. Khalid, accused of raising anti-national slogans in 2016, was attacked […]

New Delhi : A day after he survived an attack on his life in the heart of the capital, JNU scholar Umar Khalid on Tuesday urged Prime Minister Narendra Modi to assure in his Independence Day speech that critics of the government won’t be targeted. “Modiji, you had asked for suggestions for your IDay speech. […]

New Delhi :  The Jawaharlal Nehru University Students’ Union (JNUSU) on Monday termed the attack on student leader Umar Khalid “cowardly” and a result of Narendra Modi government’s “hate-filled propaganda” against the university students. “It is with grave concern that we wish to stand in complete solidarity with Umar Khalid… We see this cowardly act […]

New Delhi : Umar Khalid, student leader of Jawaharlal Nehru University (JNU), has filed a police complaint alleging he has received death threats from gangster Ravi Pujari, a police officer said on Saturday. A case in this connection was registered on Friday, and the investigation is underway, he aded. Khalid also tweeted: “Filed a complaint […]