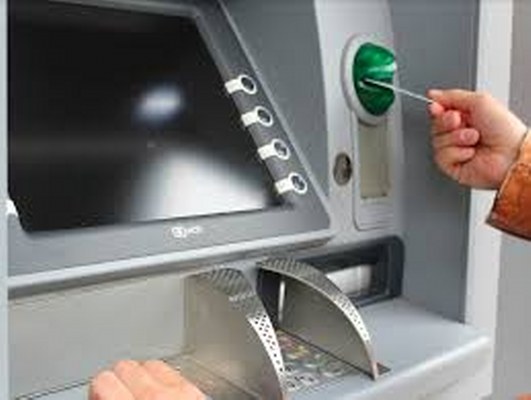 New Delhi : A gang of thieves here has taken away an ATM containing Rs 30 lakh after they failed to break it, police said on Monday. According to the police, the incident took place in Mahavir Enclave of west Delhi. The ATM theft occurred in the wee hours of Sunday but was reported to […]