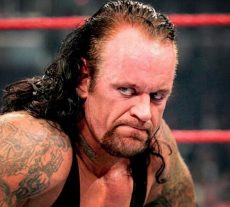 New Delhi: Wrestling legend The Undertaker has announced his retirement from WWE after a career spanning three decades. The news was revealed to the fans during the last episode of the legendary wrestler’s docuseries ï¿½Undertaker: The Final Ride’. In the final chapter of the series, Undertaker revealed that he is at peace with not getting in […]