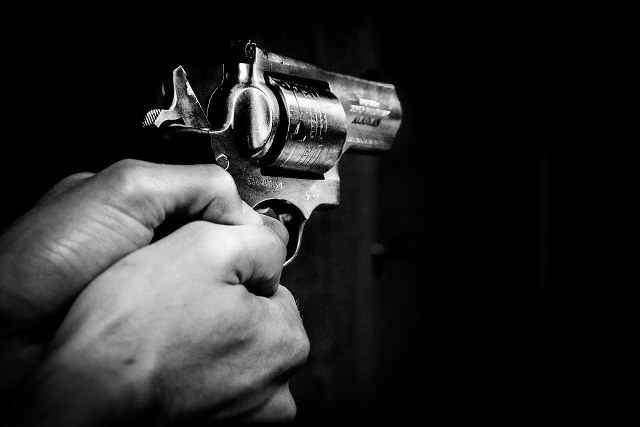 Kolkata : A supporter of an Independent candidate for the coming panchayat polls was killed on Friday allegedly in an armed attack on a political rally in West Bengal’s Bhangar, informed sources said. Bhangar has been on the boil for more than a year centring the construction of a power grid sub-station in the area. […]