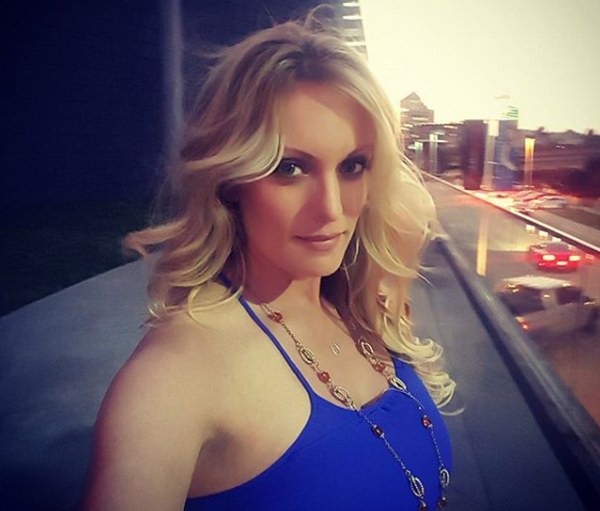 Washington :  US President Donald Trump acknowledged on Thursday having reimbursed his lawyer Michael Cohen for a $130,000 payment he made to adult film actress Stormy Daniels to stop “extortionist accusations” made by her about an affair with the real estate mogul. “Mr. Cohen, an attorney, received a monthly retainer… from which he entered into, […] 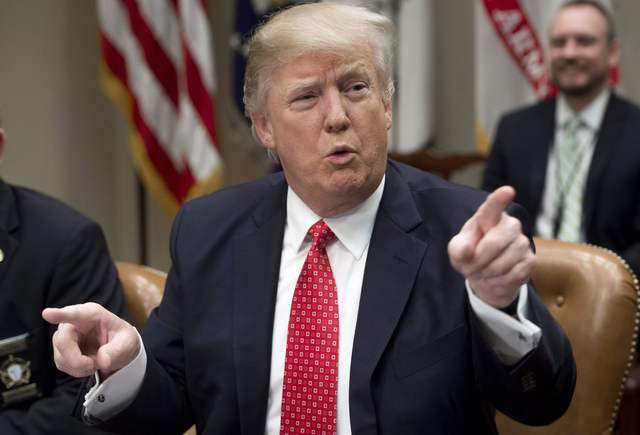 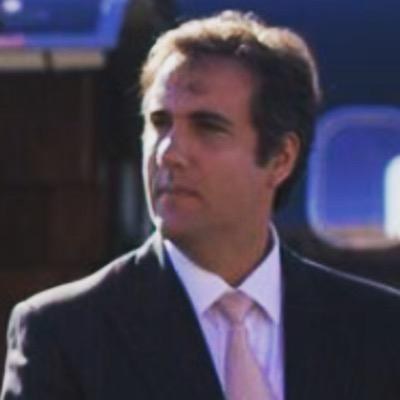 Washington :  The former lawyer of two women who were paid to stay silent about thier alleged affair with Donald Trump, has been drawn into the federal probe into the US President’s attorney, Michael Cohen. Keith Davidson, who had represented the women, was contacted by federal authorities on Friday in the wake of a raid […]