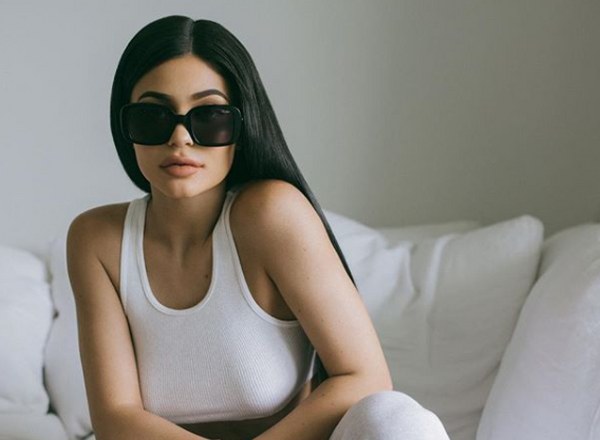 Los Angeles : Reality TV personality Kylie Jenner and rapper Travis Scott have named their daughter Stormi. In an Instagram post, Kylie posted an image of her holding her daughter’s hand with the caption: “Stormi”, reports the thesun.co.uk. Although Kylie and her boyfriend Travis Scott have yet to reveal the reason they chose the moniker, […]