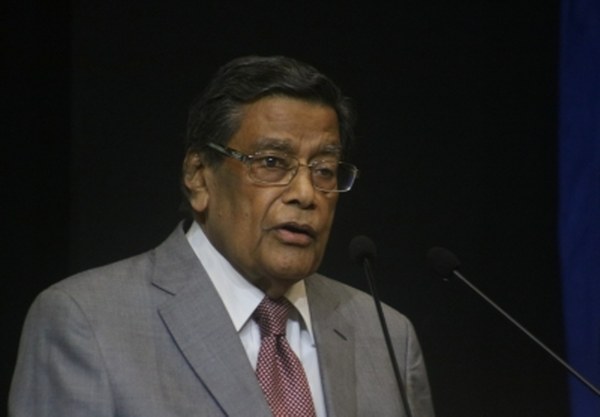 New Delhi: In a somersault, Attorney General K. K. Venugopal on Friday said he had never told the Supreme Court that Rafale file/documents were stolen, but had only said that the photocopies of the same were unauthorisedly taken away. The clarification by the Attorney General came two days after he had twice told the court […]

New Delhi: The Centre on Wednesday told the court that documents related to Rafale that have appeared in the media and cited by petitioners seeking a recall of the December 14 ruling giving a clean chit to the government on the purchase of 36 Rafale fighter jets were privileged documents stolen from the Defence Ministry. […]