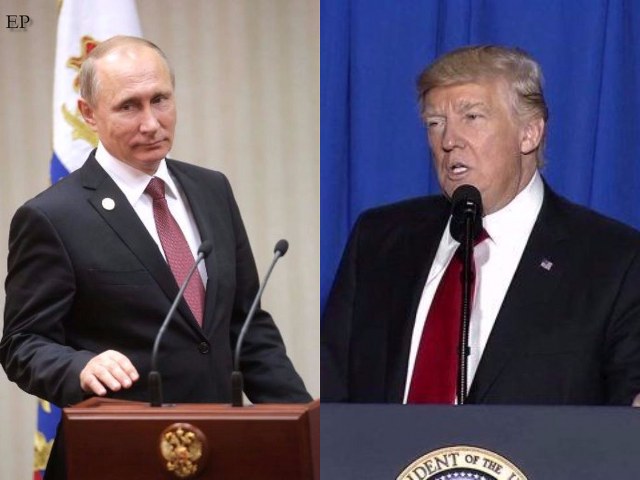 Washington :  The US on Thursday announced sanctions on a series of Russian organisations and individuals in retaliation for interference in the 2016 presidential elections and other “malicious” cyber attacks. It was the most significant action taken against Moscow since President Donald Trump took office, the New York Times reported. The sanctions came at the […]