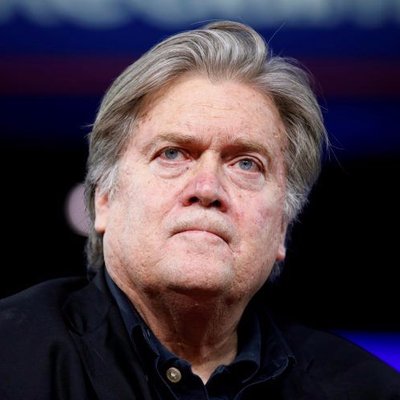 New York : Targeting Facebook’s business model, US President Donald Trump’s former chief strategist and former Vice President of Cambridge Analytica Steve Bannon has accused the social network giant of selling people’s data. Speaking at a conference held by the Financial Times newspaper on Thursday, Bannon, however, said that he did not know about the […]

Washington, Jan 4 : An attorney for US President Donald Trump has sent a cease-and-desist notice to a former chief adviser to the US President, warning him that legal action is imminent over information he provided to an author of a forthcoming tell-all book. Trump attorney Charles J. Harder said in a statement that the […]