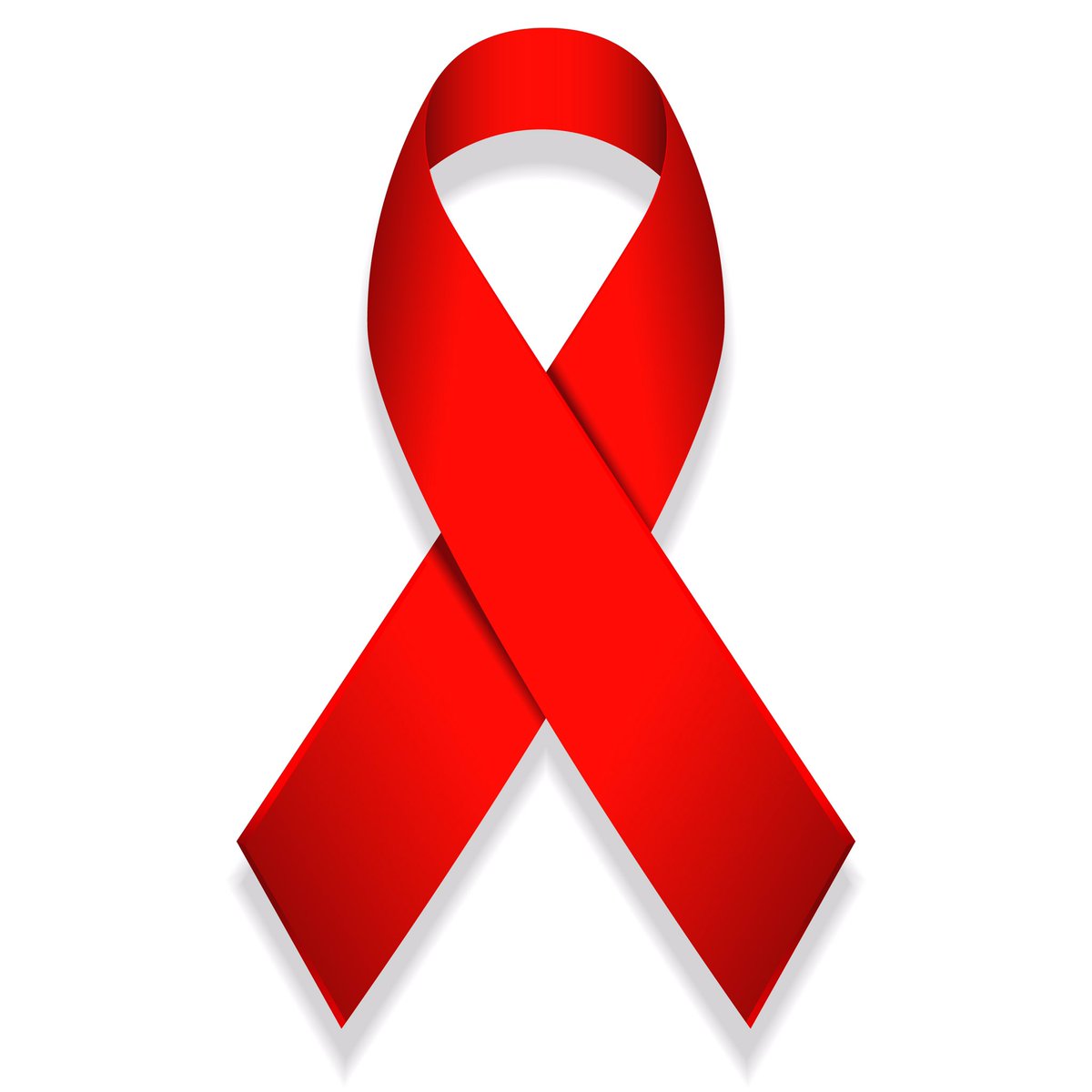 London: A decade after an American was “first” cured of HIV using stem cell transplant, a British man has experienced sustained remission from the disease for over an year, after receiving a similar transplant of virus-resistant cells raising prospects of a cure, said doctors, including one of Indian-origin. The new “London patient” — who prefers to […]