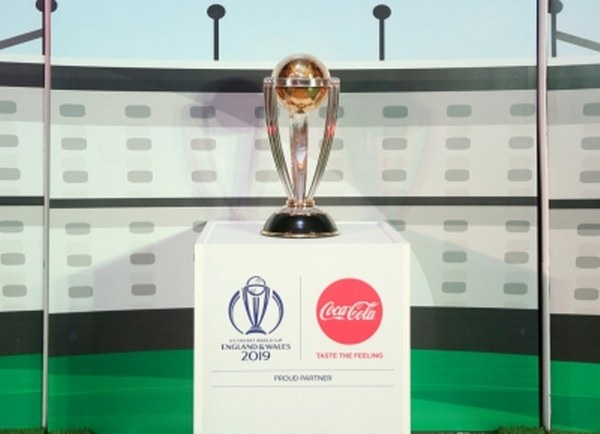 Mumbai:  The ongoing cricket World Cup in England and Wales has recorded a reach of 114 million for the opening match between England and South Africa on Star network, the highest for any opening World Cup game, a statement said. According to the statement, the reach was more than double of the opening game of […] 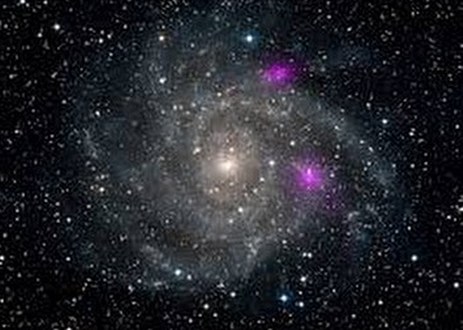 Washington :  American astronomers have captured the most distant normal star ever observed, some 9 billion light years from Earth, thanks to a rare cosmic alignment. The study, published on Monday online in the journal Nature Astronomy, revealed the discovery of a star called Icarus, magnified by gravitational lensing by over 2,000 times, reported Xinhua. […]