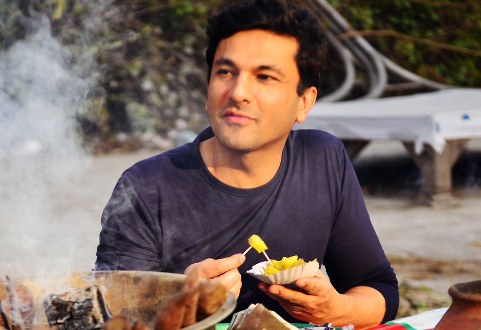 Mumbai, Jan 19 : He has been named the “Hottest Chef of America” by People magazine and has won a Michelin star for his restaurant in New York, but there was a time when people made fun of Vikas Khanna’s accent and threatened to chop his fingers just because of his nationality. The Michelin-starred celebrity […]