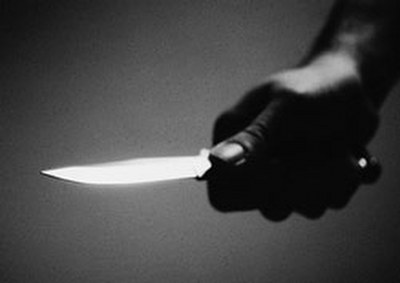 Kolkata :  A 28-year-old man stabbed his facebook friend’s father in West Bengal’s Faridpur area, police said on Monday. “The Uttar Pradesh-based man claims to have a long time relationship with the girl whom he met on Facebook. There is a possibility that the girl’s father had seen them together, following which the man stabbed […]