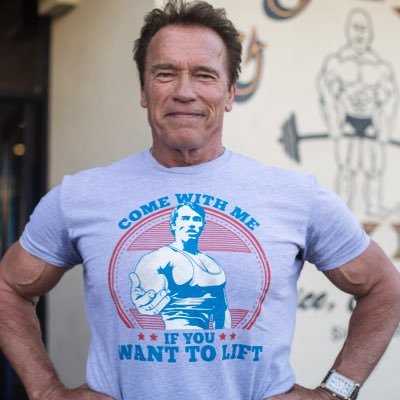 Los Angeles : Actor Arnold Schwarzenegger is in stable condition after undergoing heart surgery here. “I’m back,” Schwarzenegger said immediately after awakening from the procedure, according to his spokesman, Daniel Ketchell, reports tmz.com. The former governor of California underwent emergency open-heart surgery on Thursday but Ketchell released a statement on Twitter that the procedure was planned. […]