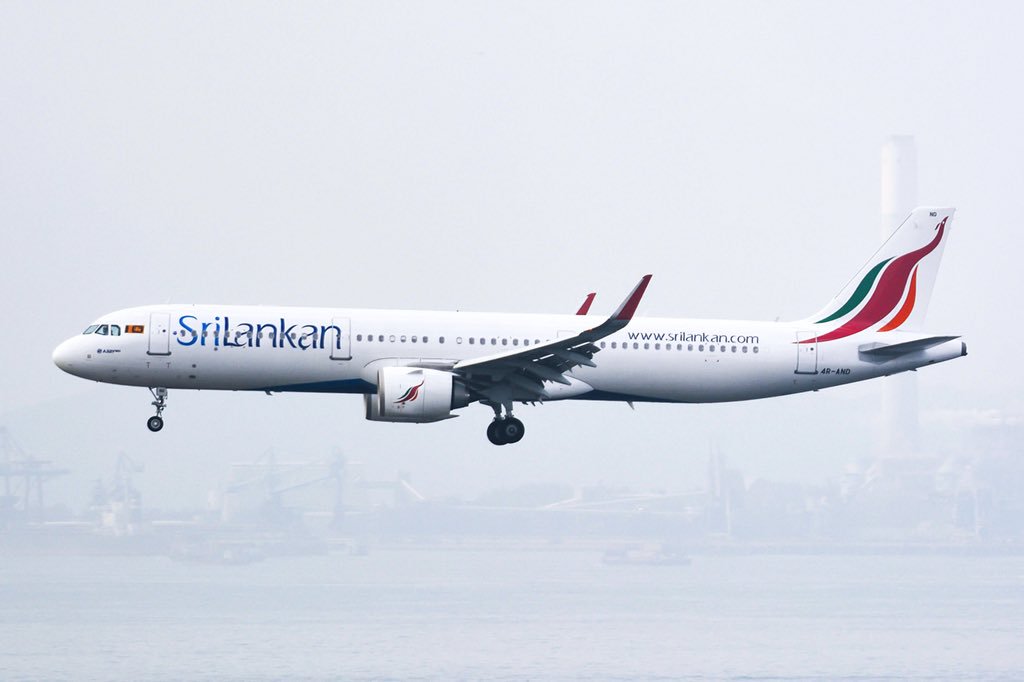 New Delhi/Cochin :  SriLankan Airlines on Sunday said that all 228 passengers on board its flight UL 167 were safe after the aircraft, while landing at Cochin airport. “veered toward the runway edge and caused damage to some ground lights”. According to the airline, the flight en route from Colombo to Cochin landed during an […]