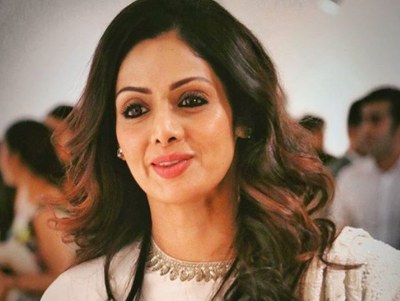 Dubai : A probe into the sudden death of veteran Bollywood actress Sridevi, who died after drowning in a hotel bathtub, has been completed and the case closed, the Dubai Prosecutors office announced on Tuesday. The mortal remains of the 54-year-old have been handed over to her bereaved family, it added. IANS