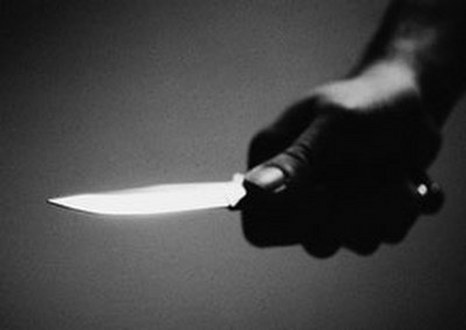 New Delhi :  A man was stabbed to death on Friday for intervening in a scuffle over open urination, police said. Deputy Commissioner of POlice Atul Kumar Thakur said the incident happened in the Shastri Park area around 4.30 a.m. “A man urinating in the open was warned against doing so by the accused in […]