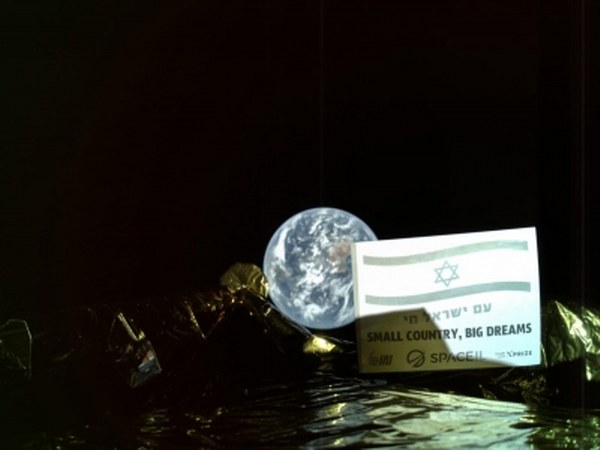 Jerusalem: Barely two weeks into its historic journey to the Moon, Israel’s first spacecraft has taken a selfie of the Earth from a distance of 37,600 km. The unmanned craft, called “Beresheet” (meaning genesis in Hebrew), took the photograph during a slow spin, Israeli non-profit SpaceIL tweeted on Tuesday. Besides Australia, the selfie also showed […]

Image of Moon for representation

Beijing : China’s Chang’e 4 space probe on Thursday became the first spacecraft to make a soft landing on the far side of the moon, Xinhua news agency reported. At 10.26 a.m. (Beijing time), the probe, comprising of a lander and a rover, landed at the pre-selected landing area at 177.6 degrees east longitude and […] 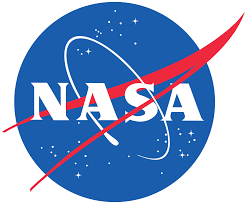 Washington : NASA is all set to launch its historic small car-size probe to “touch the Sun” from Cape Canaveral Air Force Station in Florida at 3.33 am EDT (1 pm India time) on Saturday. The probe is named after Eugene Parker, a solar physicist who in 1958 first predicted the existence of the solar […]