Beijing :  China on Thursday accused the US of aggravating tension in the region after an American aircraft flew into the airspace over the disputed South China Sea. Blaming Washington for worsening military ties between the two countries, Beijing asked it to be “more mature” and warned of consequences of such actions, Efe news reported. […]

Singapore :  China is deploying missiles in the disputed South China Sea to “intimidate and coerce” its neighbours, US Defence Secretary James Mattis said on Saturday, adding that Washington does not plan to abandon its role in the region. “Make no mistake: America is in the Indo-Pacific to stay. This is our priority theatre,” Mattis […]

Beijing : China has landed bombers, for the first time, on disputed territory in the South China Sea prompting fresh US warnings that it is destabilising the region, said China’s air force. A video showed an H-6K landing and taking off from a base on Woody Island, the largest of the Paracel Islands, BBC reported […] 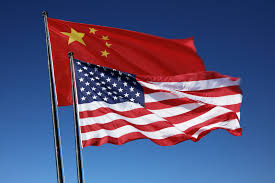 Washington : US Air Force B-52 Stratofortress bombers flew over the South China Sea earlier this week on a training mission, according to the American military. The bombers took off on Tuesday from Andersen Air Force Base on the island of Guam, according to a statement from US Pacific Air Forces, which oversees air operations […]

New Delhi :  There has been a surge in cyber attacks on the US engineering and maritime industries — especially those connected to the South China Sea — and a Chinese cyber espionage group TEMP.Periscope is behind this, US-based cybersecurity firm FireEye said on Friday. Since early 2018, FireEye has observed an ongoing wave of […]

Beijing  : Chinese Foreign Minister Wang Yi on Thursday indirectly accused the US of stirring trouble in the South China Sea with its repeated military incursions. “Some outside forces are not in line with the prevailing calm and are trying to stir up trouble in the waters with their frequent show of force with fully […]

New Delhi, Jan 25 : With Asean leaders by his side, Prime Minister Narendra Modi made a strong pitch for nations to follow international law of the seas in the Indo-Pacific region – in a veiled attack on China which has been accused by most of its neighbours of violating the rule of law in the […]

Beijing, Jan 20 : China on Saturday vowed to take “necessary measures” to safeguard its sovereignty after a US warship entered the waters surrounding Huangyan Island in the South China Sea without Beijing’s permission. The USS Hopper, a guided missile destroyer, sailed within 12 nautical miles of the Chinese island late on Wednesday without Chinese […] 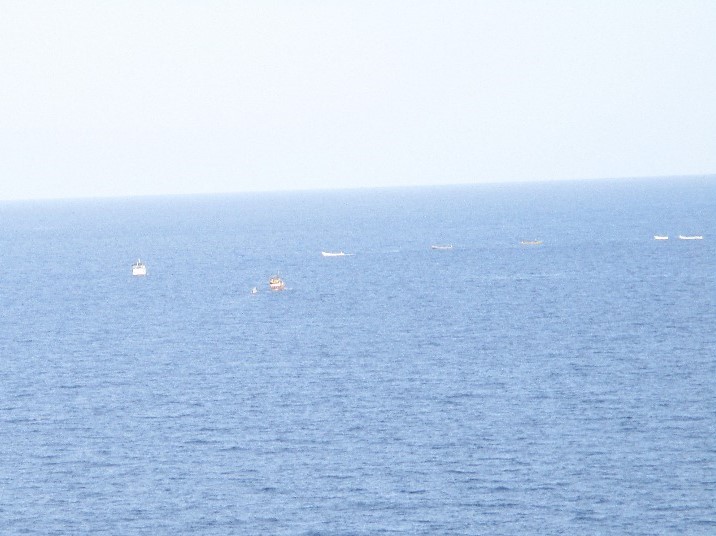 First Published on 11 Jan 2018, At 15:07 IST, Updated At 20:10 IST Beijing, Jan 11 : China on Thursday slammed Vietnam for inviting India for exploration in the South China Sea, saying Beijing is opposed to any arrangement which infringes upon its rights. Vietnam’s Ambassador to India Ton Sinh Thanh said Vietnam welcomes Indian investments […]