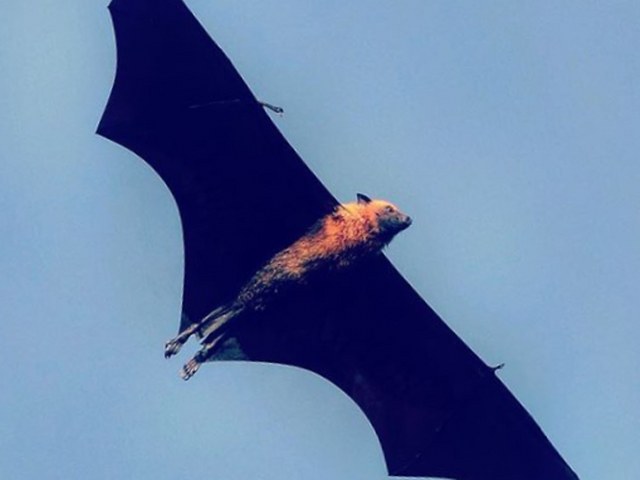 New Delhi/Thiruvananthapuram : Fruit bats were the source of Nipah virus which created havoc in Kerala’s Kozhikode in May according to the Indian Council of Medical Research (ICMR), an official said on Tuesday. Kerala Health Secretary Rajiv Sadanandan said that tests of the first batch of 21 bats were were negative, but the second set […]