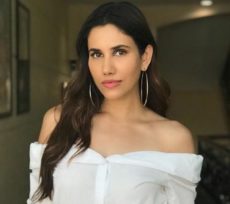 Mumbai: Actress Sonnalli Seygall, who is known for her roles in “Pyaar Ka Punchnama” films, says she had to lose a “great work opportunity” as she was not willing to go under the knife as suggested by the casting director. She had recently given an audition for a “fantastic role” when a “well-known casting director” […]