Mumbai: Actress Soni Razdan and Pooja Bhatt are getting trolled on social media after defending filmmaker Mahesh Bhatt and his leaked WhatsApp conversation with actress Rhea Chakraborty. Bhatt’s wife Soni and and elder daughter Pooja took to Twitter to defend Mahesh after his private WhatsApp chats with Rhea were leaked. Soni and Pooja said that the […] Mumbai: Actress Alia Bhatt, who was “terribly” missing her mother Soni Razdan, shared a heartfelt note, which was written to her by the latter. Alia on Saturday took to Instagram and wrote: “One of those days where I miss my mother terribly and find this by my bedside! #mothersjustknow.” View this post on Instagram One […]

Mumbai:  Veteran actress Soni Razdan on Wednesday took a stroll down memory lane, recalling her 1993 film “Gumrah” and how she had no idea she was pregnant with Alia while shooting the film. Directed by Mahesh Bhatt, “Gumrah” starred late Sridevi and Sanjay Dutt in the lead roles. “One of my favourite films and highly […] 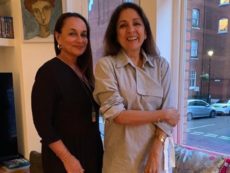 London:  Veteran actress Neena Gupta, who celebrated her 60th birthday in London a few days ago, seems to still be in a holiday mood as she shared a throwback photograph of herself with her friend and actress Soni Razdan from her birthday bash on Instagram on Saturday. “London mood,” she captioned the photograph in which […]

Mumbai: Amid reports that Bollywood superstar Ranbir Kapoor and Alia Bhatt plan to get married at the beautiful Lake Como — just like Ranveer Kapoor and Deepika Padukone — Alia’s mother Soni Razdan on Wednesday junked such ‘rumours”. Soni told IANS on phone: “It is a totally baseless rumour!” Various web portals reported that Ranbir and […] Mumbai:  Actress Soni Razdan faced criticism on Saturday from netizens after she tweeted about Junaid Khan who was stabbed to death on a train near Ballabhgarh in Haryana in June 2017. Social media users alleged that she was “creating fake news”. She posted an image of deceased with a caption: “I am Junaid Khan, Muslim […] 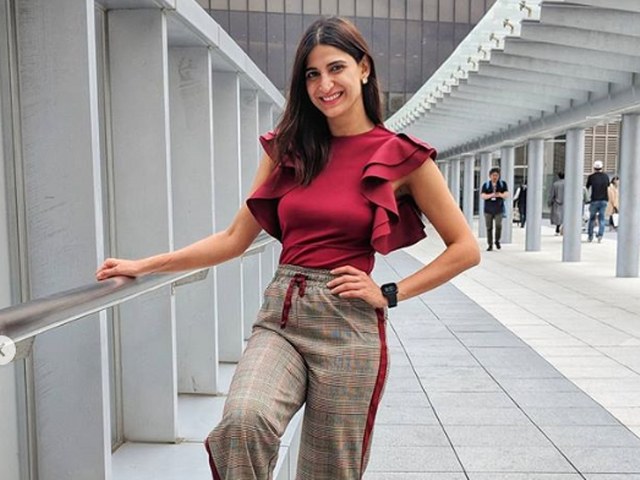