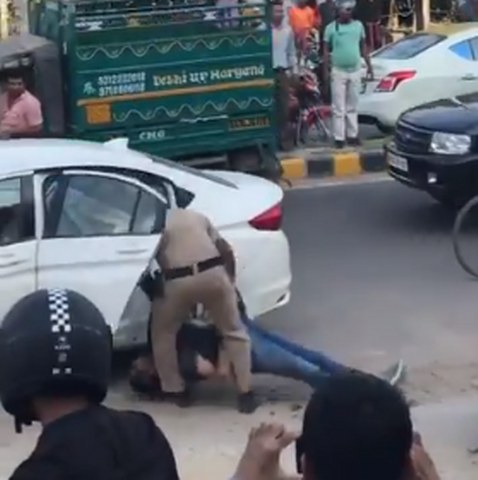 Gurugram : The wife and son of an additional district judge were on Saturday allegedly shot at by the judge’s security guard, injuring them. “The two are injured and have been admitted to a hospital,” Gurugram Police Commissioner K.K. Rao said. “The doctors are monitoring the condition of the two, who have been very critically […]