Srinagar : An Indian Army soldier injured in a gunfight between militants and the security forces in Jammu and Kashmir’s Pulwama district succumbed to his injuries on Monday, the Defence Ministry said. Militants attacked the camp of the 50 Rashtriya Rifles (RR) late on Sunday. The death toll in the incident has now reached two. Earlier, […] 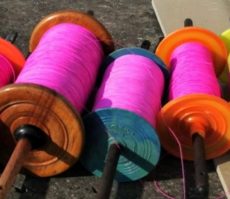