Shimla | A day after snowfall halted the search operation for five troopers, who went missing last week after an avalanche hit Kinnaur district of Himachal Pradesh, the operation began again on Monday, officials said. “The rescue operation started at 7 a.m. More engineering efforts like chain saws and drill machines have been deployed to […] 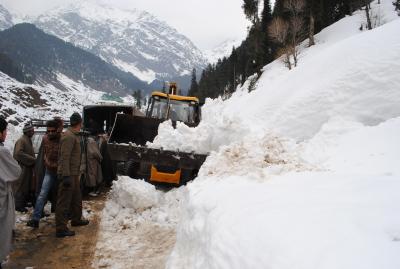 Shimla | Rescuers on Friday failed to resume a search operation owing to inclement weather near the Tibet border with Himachal Pradesh, where a snow avalanche killed a soldier while five others went missing this week. As the searches entered the third day, the authorities suspected that the chances of survival of the five trapped […]