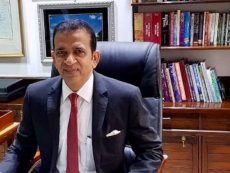 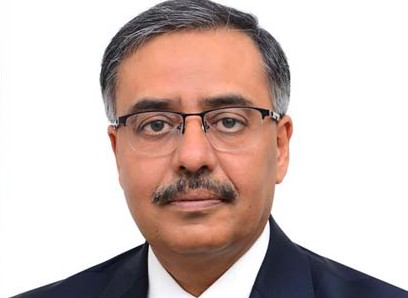 Islamabad, March 15 (IANS) Pakistan has called back its High Commissioner in New Delhi, Sohail Mahmood, for consultation over “harassment” of its diplomatic staff and their families in the Indian capital, the Foreign Office announced on Thursday. Speaking at his weekly press briefing, Foreign Office spokesperson Mohammad Faisal said they will hold consultations with the […]