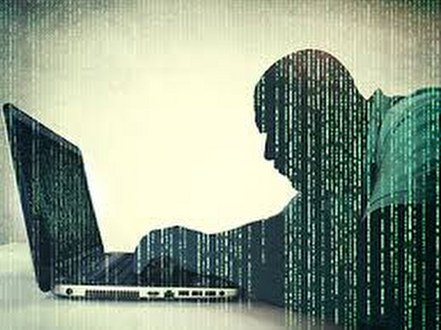 New Delhi :  A major controversy broke out on Friday with the government authorising ten central security and investigating agencies to monitor and intercept all computers, a decision that came under severe attack from the Opposition which accused the government of creating a surveillance state. Strongly defending its action, the government hit back at the […]