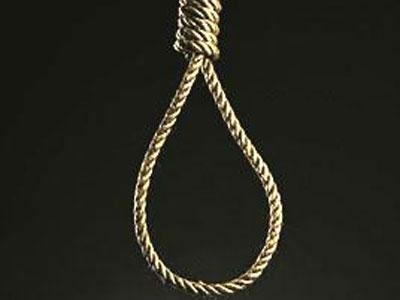 Nashik (Maharashtra), Jan 20 : A court here on Saturday awarded the death sentence to all six convicts in the honour killings of three Dalit youths in Ahmednagar in 2013. The Nashik District Sessions Court had pronounced the six guilty and acquitted one in the case, on Monday in its much-anticipated verdict. Special Public Prosecutor […]