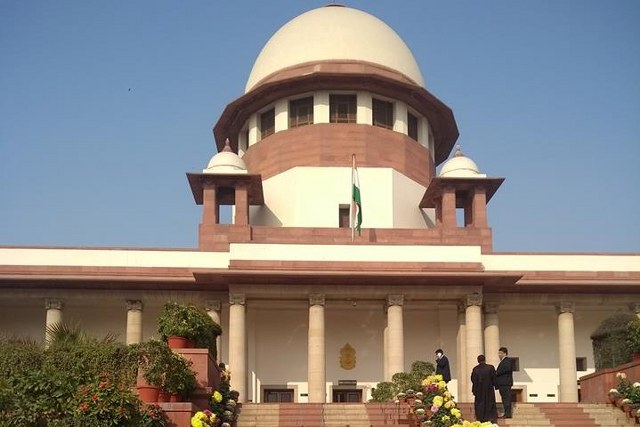 New Delhi (2 Min Read) : The Supreme Court on Tuesday gave its nod to a two-member Special Investigation Team (SIT) headed by the former Delhi High Court Judge S.N. Dhingra to probe 186 anti-Sikh riot cases that had been declared closed. The other member of the SIT is Indian Police Service (IPS) officer Abhishek […] 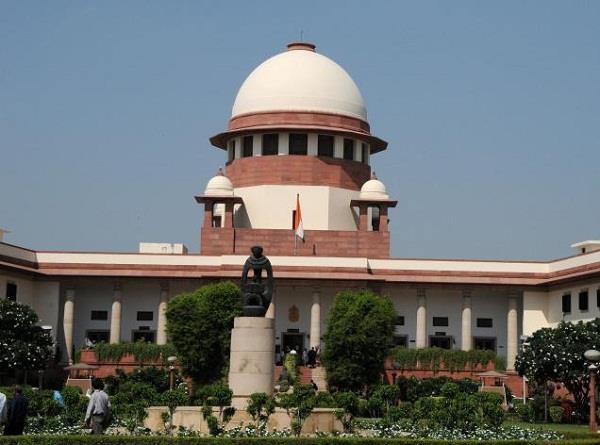 New Delhi :  In a 2:1 majority judgement, the Supreme Court on Friday refused to interfere in the arrest of five activists in the Bhima Koregaon case in Maharashtra. It also declined to set up a Special Investigation Team (SIT), allowing Pune police to go ahead with its probe. The house arrest of the five […]

New Delhi :  The Supreme Court on Thursday reserved its order on a plea seeking court-monitored SIT probe into the charge that the five rights activists have links with banned outfit CPI (Maoist) and were allegedly involved in a conspiracy to kill leaders. A bench of Chief Justice Dipak Misra, Justice A.M. Khanwilkar and Justice […]

New Delhi : The Supreme Court on Tuesday dismissed a PIL seeking a court-monitored SIT probe into big financial scams, including the PNB fraud case, as it levelled “unwarranted and vexatious assertions” against the Prime Minister and the Finance Minister. Attorney General K.K. Venugopal asked the court to dismiss the petition filed by advocate M.L. […]

New Delhi, Jan 24 : The Supreme Court on Wednesday dismissed a 2016 petition seeking a SIT probe into an assault on then JNU Students Union President Kanhaiya Kumar when he was produced at a court here. Kanahiya Kumar was assaulted by lawyers at the Patiala House court on February 15 and 17 that year while […]