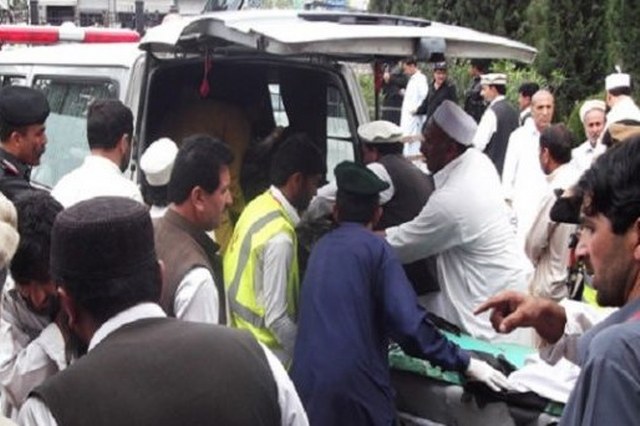 Islamabad : At least 128 people, including Balochistan Awami Party leader Siraj Raisani, were killed and nearly 200 others injured in a suicide attack in Balochistan on Friday. It was the third such attack on candidates in the run-up to July 25 polls. Caretaker provincial Home Minister Agha Umar Bangulzai confirmed the death toll to […]