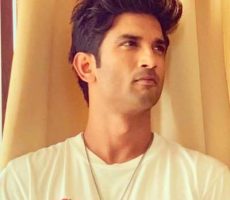 New Delhi: The Central Bureau of Investigation (CBI) is zeroing in on five key witnesses in the Sushant Singh Rajput death case, who were either present in the flat or reached there after hearing the news of his death before the Mumbai Police. The people who were present at Sushant’s Bandra flat after the death […]