New Delhi | A tweet by Delhi Chief Minister Arvind Kejriwal, in which he asserted that a new variant of Covid -19 in Singapore is said to be extremely dangerous for children, may lead to another faceoff between the BJP at the Centre and the Delhi government. Deputy Chief Minister Manish Sisodia on Wednesday alleged that […]

New Delhi | In view of a new Covid-19 strain that is reportedly affecting children in Singapore, Delhi Chief Minister Arvind Kejriwal on Tuesday urged the Centre to suspend all air operations with the Southeast Asian country. Kejriwal has flagged a new Covid strain which he said has been detected in Singapore and is proving dangerous […] 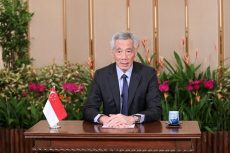 Singapore: Singapore Prime Minister Lee Hsien Loong announced on Tuesday that the partial lockdown imposed in the city-state to curb the spread of the novel coronavirus has been extended until June 1. This means that more workplaces will be closed to further reduce the number of workers keeping essential services going, reports The Straits Times. […]

New Delhi: Following the coronavirus outbreak, India has issued a travel advisory on Singapore and asked its citizens to avoid all non-essential travel to the south-east Asian business hub. This was decided at a high level review meeting taken by Cabinet Secretary Rajiv Gauba on COVID-19. Four new countries are being added to the list […] 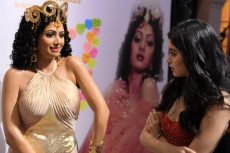 Singapore: Late Bollywood superstar Sridevi’s wax statue was unveiled at Madame Tussauds here on Wednesday.   One more day to the official launch of Sridevi's first and only unique wax figure in Madame Tussauds Singapore! Don’t forget to tune in to our Facebook and Instagram at SGT 10AM for our LIVE streaming! #Sridevi #MTSGSridevi #MrIndia […] 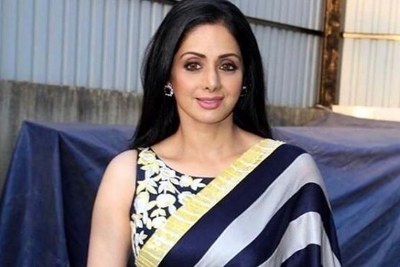 Singapore: Filmmaker Karan Johar was surrounded by the love of his family and friends as he unveiled his wax figure here on Thursday. Sharing the photographs of his waxed doppelganger on Instagram, Karan wrote: “Waxed at Singapore Madame Tussauds.” The 46-year-old director was accompanied by his mother Hiroo Johar on the occasion. “What fun with my […] 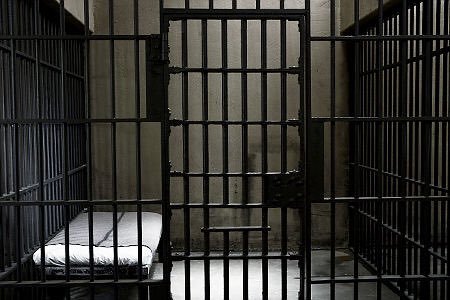 Singapore :  An Indian-origin man has been jailed for four months over 2004 hoax call about a bomb at the house of late founding Prime Minister Lee Kuan Yew. Ganesan Singaravel, now 61, was sentenced on Monday after he pleaded guilty to an offence under the Telecommunications Act, The New newspaper reported on Tuesday. A […]

Singapore :  A 31-year-old Indian man was sentenced to 13 years in jail and 12 strokes of the cane after he pleaded guilty to one charge of sexual assault of a minor and two charges of attempted statutory rape, the media reported. Udhayakumar Dhakshinamoorthy, a minimart worker courted a 12-year-old girl with gifts and called […]