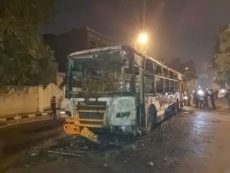 New Delhi: Latest intelligence report shared with the Ministry of Home Affairs (MHA) amid ongoing violent protests at various places across the country over Citizenship (Amendment) Act raised doubts on some “political parties” as well as banned extremist and militant Islamic fundamentalist organisations – the SIMI and PFI. Sources said that the report shared with Ministry […] 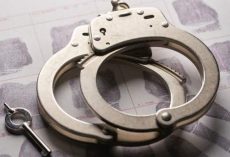