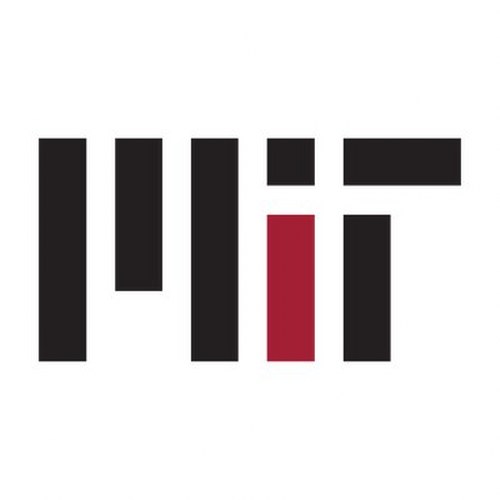 New York :  Engineers at the Massachusetts Institute of Technology (MIT) have, in a breakthrough, built and flown the first-ever silent airplane with no moving propellers or jet turbines. Since the Wright Brothers launched the first airplane over 100 years ago, every aircraft has flown with the help of moving parts such as propellers, turbine […]