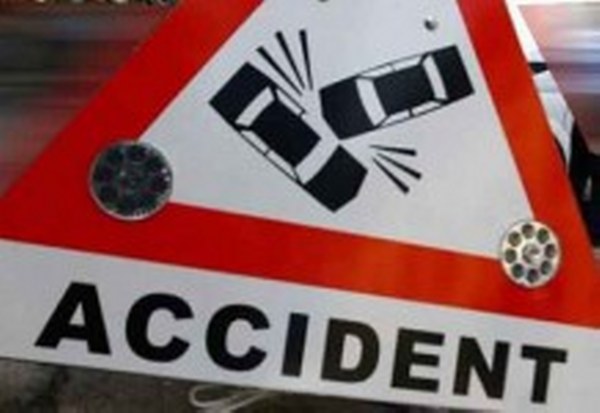 Bagalkot (Karnataka) : Senior Congress legislator Siddu Bhimappa Nyamgoud from Karnataka’s Bagalkot district died in a road accident near here on Monday, police said. He was 71 and leaves behind his widow, two sons and three daughters. “The accident occurred near Tulasigiri village when the car in which Nyamgoud was travelling crashed into a divider after […]