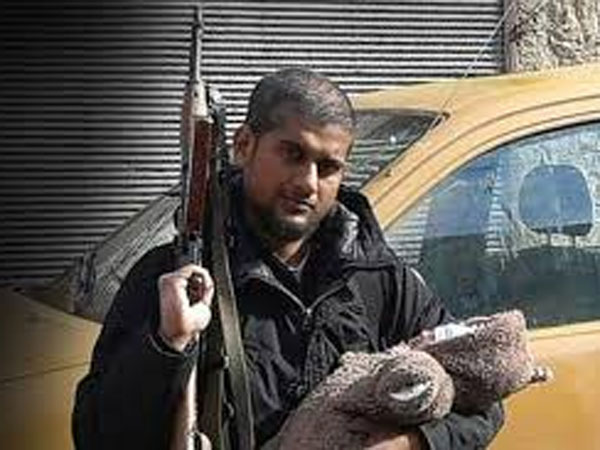 New York, Jan 23: An Indian-origin British man, Siddhartha Dhar, has been identified by the US as the Islamic State’s executioner in Syria who was seen in videos carrying out beheadings. Announcing his designation as a global terrorist on Tuesday, the State Department said that Dhar “is believed to be the masked leader who appeared […]