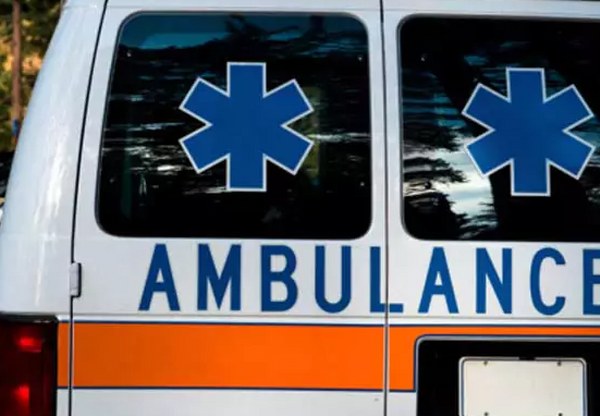 Ranchi : A man was forced to carry the body of his newborn son on his shoulder for five kilometres to perform his last rites, after allegedly being denied an ambulance by a hospital in Jharkhand’s Latehar district. On Tuesday, Reema Devi, wife of Manoj Bhuiya delivered a stillborn baby at Latehar government hospital. When […]