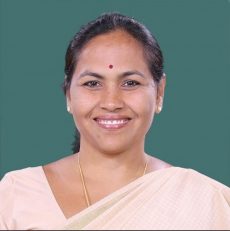 Bengaluru: Karnataka BJP’s firebrand Lok Sabha member Shobha Karandlaje alleged that some “jehadi” elements have been making threatening calls to her from the Gulf region of late, a party official said on Tuesday. “She (Shobha) has been getting many unknown calls through the internet on her phones, mostly from Gulf countries like Dubai and Muscat, […]