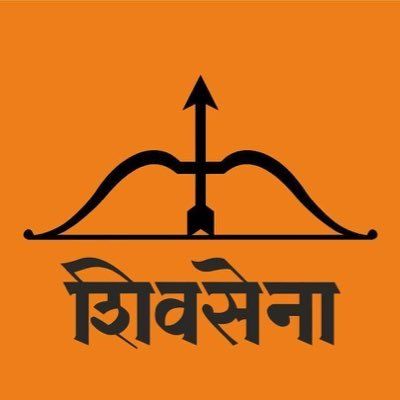 Panaji : Amid the backdrop of several statues being vandalized in different parts of the state, the Shiv Sena in Goa on Wednesday demanded the re-installation of a Shivaji Maharaj statue which was removed by the authorities last week, claiming it was illegally installed. Speaking to reporters, state Shiv Sena President Jitesh Kamat said that […]