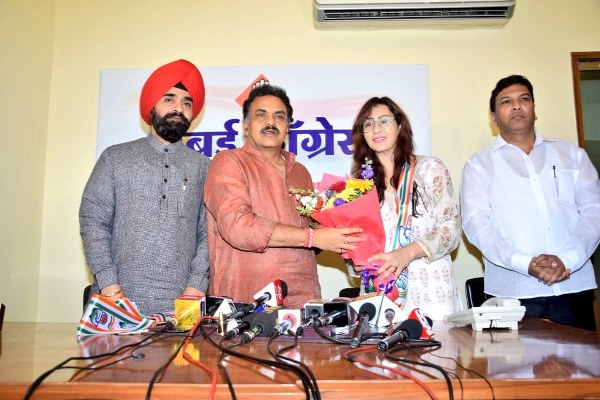 Mumbai | Television actress Shilpa Shinde said on Tuesday that she will contest the upcoming Lok Sabha election on Congress ticket in Mumbai. Asked if she will be contesting from Mumbai, she told the media: “Yeah. Right now, I am joining the party. Later, I will get a clear picture from (where) I am going […] 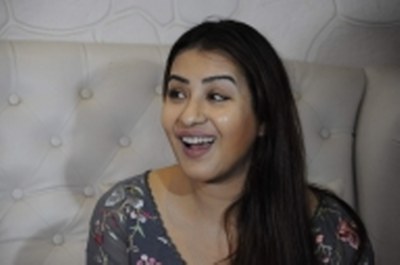 Mumbai, Jan 15 : Actress Shilpa Shinde, who won the reality show “Bigg Boss 11”, was the most talked about contestant of the season on Twitter. Twitter recorded over 41 million tweets in the course of the show (October 1, 2017 – January 15, 2018). This makes ‘#BiggBoss11′ the most talked about season of the popular […] 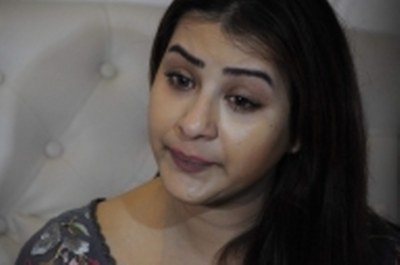 Mumbai, Jan 15 : Popular television actress Shilpa Shinde, winner of “Bigg Boss Season 11”, says that after the “bad experience” she had with “Bhabhi Ji Ghar Par Hain”, she does not want to act in television serials any more. Often, winning the reality television show has translated to plum offers in the television space for […]

Mumbai, Jan 15 : Bhabhiji famed television actress Shilpa Shinde won the reality show Bigg Boss 11 on Sunday. She gave a tough fight to actress and co-contestant Hina Khan. From social media to her friends in the industry, everyone flooded messages mentioning how they want Shilpa to win the show. After over three months […]

Lonavla (Maharashtra), Jan 9 : Television actress Shilpa Shinde, one of the top five participants of “Bigg Boss 11”, says she does not take her fans for granted. She believes that with each episode of the TV reality show, she proves she is a deserving winner. Hosted by Bollywood superstar Salman Khan, the show “Bigg Boss […]

Lonavla (Maharashtra), Jan 9 : As “Bigg Boss 11” is heading towards the finale, Vikas Gupta, a TV producer who is among the top five participants, fears losing in the television reality show after experiencing the public support that actresses and co-contestants Shilpa Shinde and Hina Khan received at a mall here. During a select media […]