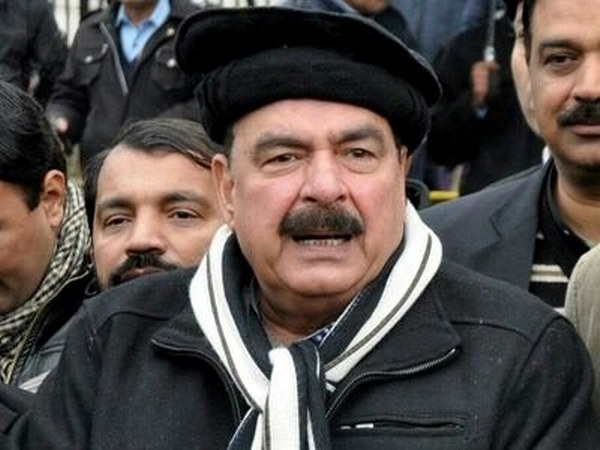 Muzaffarabad: Pakistan’s Railway Minister Sheikh Rashid Ahmed, here on Friday, warned India not to mistake Pakistan’s economy for its defence capabilities and said he was a one-man army and could fight India alone. Rashid was addressing a press conference at the Central Press Club of Muzaffarabad. According to a report by Pakistani media, the Minister […]

Rawalpindi: Pakistan Railway Minister Sheikh Rashid Ahmed got an electric shock from the mike while launching a broadside against Indian Prime Minister Narendra Modi over Kashmir. In a video which has gone viral on social media, Ahmed, addressing a gathering at his Rawalpindi residence ‘Lal Haveli’ to express his country’s solidarity with the Kashmiri people in […]

Islamabad: Railway Minister Sheikh Rashid Ahmed was allegedly assaulted in the UK by two officials of the Pakistan Peoples Party (PPP) who pelted him with eggs and also punched him for using “abusive language” for their party leader Bilawal Bhutto Zardari. The alleged assault took place on Tuesday when Ahmed, who is also the chief of […]