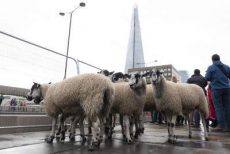 London: Drug manufacturer Pfizer on Wednesday denied a report which claimed that hundreds of sheep in Southern Ireland went on a week-long uncontrollable sex drive after they drank water from Ringaskiddy harbour where Pfizer had “accidentally spilled tonnes of Viagra.” Reacting to the coverage by worldnewsdailyreport, the company said it has a long-standing commitment to protecting […] 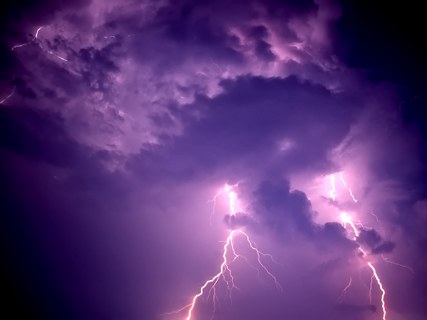