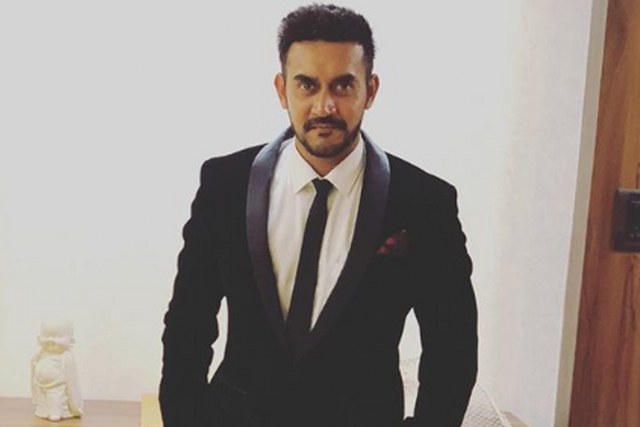 Mumbai :  He started his directorial career with “Humpty Sharma Ki Dulhania” in 2014, and then followed it up with “Badrinath Ki Dulhania” three years later. Now as his third movie “Dhadak” is ready for release, Shashank Khaitan prefers being slow and steady in his way of working. He says it is essential to spend […]