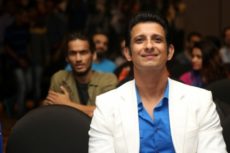 Mumbai: Bollywood actor Sharman Joshi, whose latest film “The Least of These: The Graham Staines Story” is based on the real-life incident of the late Australian Christian missionary Graham Staines, believes that extremism should always be discouraged. The film is based on Staines, who worked among the underprivileged and leprosy victims in Odisha. In 1999, […] 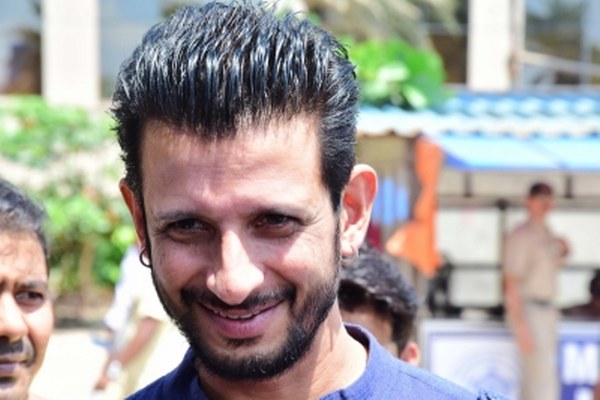 Mumbai :  Actor Sharman Joshi says his forthcoming film “Fauji Calling” is an acknowledgment of what soldiers contribute to the society and the country. “‘Fauji Calling’ is a film that I am extremely excited about. It’s the celebration or the acknowledgment of what the soldiers contribute to our society and to the country and in […]